I am a new mum who write when my baby sleeps. I write on my bed with a portable bean-bag laptop support, under dimly lit, maximum 40 watt bedside lamp. The lights are off. My baby is sleeping beside me under the same blanket and I have around 2,5 to 4,5 hours max before his next feed. Instead of catching up on sleep, I write or fantasize about writing. That is how much writing means for me.

Writing is something that I could not let go. When I was little, unlike my younger brother who got a new toy every week, I never purchase anything. One Sunday, I saw diary in display at a bookstore. I still remember vividly that exact moment, the beautiful cover of each diaries, the matching pens, letter pads, envelopes and other stationaries. The display was inside transparent glass panes that were shaped into a box. The sunshine was bright through it all. It was love at an instant. It was the very first thing that I have ever wanted.

Thanks to my mom who bought me one, that day. I needed to collect a whole lot of courage to ask her, because I never ask to buy anything before. There’s something about spending my parents money that made me felt uneasy when I was growing up. To confront that fear and dare myself to do whatever it takes to get that diary was really telling of how urgent writing is to me.

I just had the urge to write though I was not sure why. Thanks to my mom who patiently waited without comment as I took my time carefully selecting one diary. It was difficult to choose so I spent too much time, but I am happy that during that critical moment my mom was nothing but supportive.

When I was 9 or 10 years old, I got published at a Kids Section on national newspaper. It was Koran Kecil Republika in Bahasa Indonesia. I got around 15.000 rupiah and a T-shirt. I wrote about my experience in school, sort-of a diary entry. It was the first story of their new series of school experience. The day when I saw my story on a national newspaper, I was totally relaxed. I didn’t think of it as a big deal. I wrote the piece on a green Garfield letter pad, my mom helped me a lot, giving suggestions and all. She’s Godsent.

Afterwards, to my surprise, I got letters from pen pals in different provinces in Indonesia. Just with one publication. Sometimes I replied, sometimes I had nothing to say. Then life goes on and none of them are still keeping in touch with me today. Nonetheless, the point is, I continued writing every now and then, diversified it into different formats: diary, letter, essay, scientific article (I owe ISS Den Haag who taught and trained me the formula of scientific writing). I was also an avid reader since childhood, but on fiction, I wrote less than 5 poems in my life, one embarrassing short story, and one opening of a secret-unfinished-story that me and my husband like. In short, my fiction department is not something to be proud of. I write anyway.

I write because it was and has always been the only thing that I ever wanted. I just want to write, no matter the format. I write because one of my senior whom I admire so much due to her brilliance, said to me “but I couldn’t write like you.” I write because friends that I haven’t met for a long time were reminding me of a spot-on note or letter that I wrote them, that I have totally forgot. I write because strangers said I paid attention to details. I write because a leader whom I respected compliment my writings. I write because it drives me to be in-the-moment, to absorb the whole nuance of it so I could write it up later. I write because I enjoy composing the melody of language and practicing the art of restraint. I write because I feel inspired, such as when I strolled in Hyde Park I assigned story lines and characterization to the people that interested me and made my husband and me laugh it off (my husband said I have a non-stop hyperactive imagination, I enjoy being free and ridiculous). I write because Beverly (The Mystic Horse Chronicle), had the courage to tell her own story because of my “powerful post” and another blog that I was referencing. It took her perhaps more than 60 years (yes, sixty) to finally open up. That was deep.

After all these years, I am convinced and was reminded of my yearning to write when a couple of days ago, out of the blue, I cried watching a youtube video of Zadie Smith’s interview with Chimamanda Ngozi Adhichie. It was tears of joy. I was shivering to witness such an historical moment. I only recently discovered Zadie from her book “The Embassy of Cambodia”. It was so good, I was furious where have I been? Why haven’t I read her before? Meanwhile, Chimamanda was an author whom I followed from the beginning.

I write because, hopefully like Chimamanda, I would evolve through it. At her first novel, Purple Hibiscus, I felt it was the most personal and raw, authentic emotions. I felt her pain. I also write because some pain needs to be get over with. I write in the hope of making it less painful when it is put in the open. Her second book wins award, but I was not enjoying it as much. It showcases how intelligent and hard-working she is. Maybe it is a point where she needs some validation and wants to be accepted in the community as a great writer. Then, her third book, Americanah, she writes what she wants to. I am so happy because she is free to write according to her liking. I thoroughly enjoy Americanah and found that she finally immersed herself in the pure joy of writing. I hope one day I will reach this stage.

In the mean time, I will keep writing. 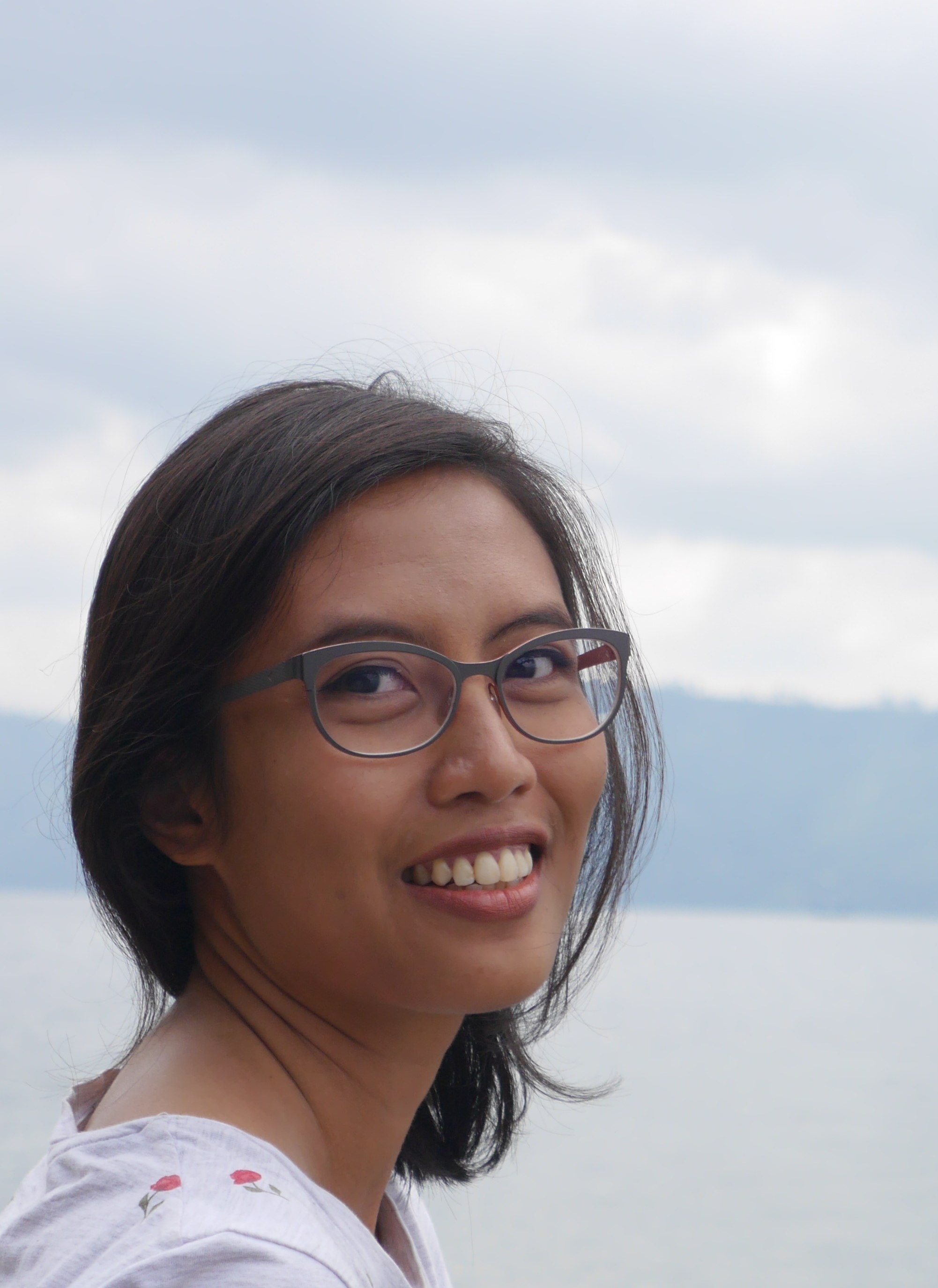 Postcards from my fieldwork